Next up in our Creator Spotlight Series is David Ma (known on TikTok as @davidwma), a commercial director and filmmaker who creates short films, commercials, and viral content on TV and social media. He’s known for taking people behind the scenes on his sets and sharing his creative process and unique approach to filmmaking. 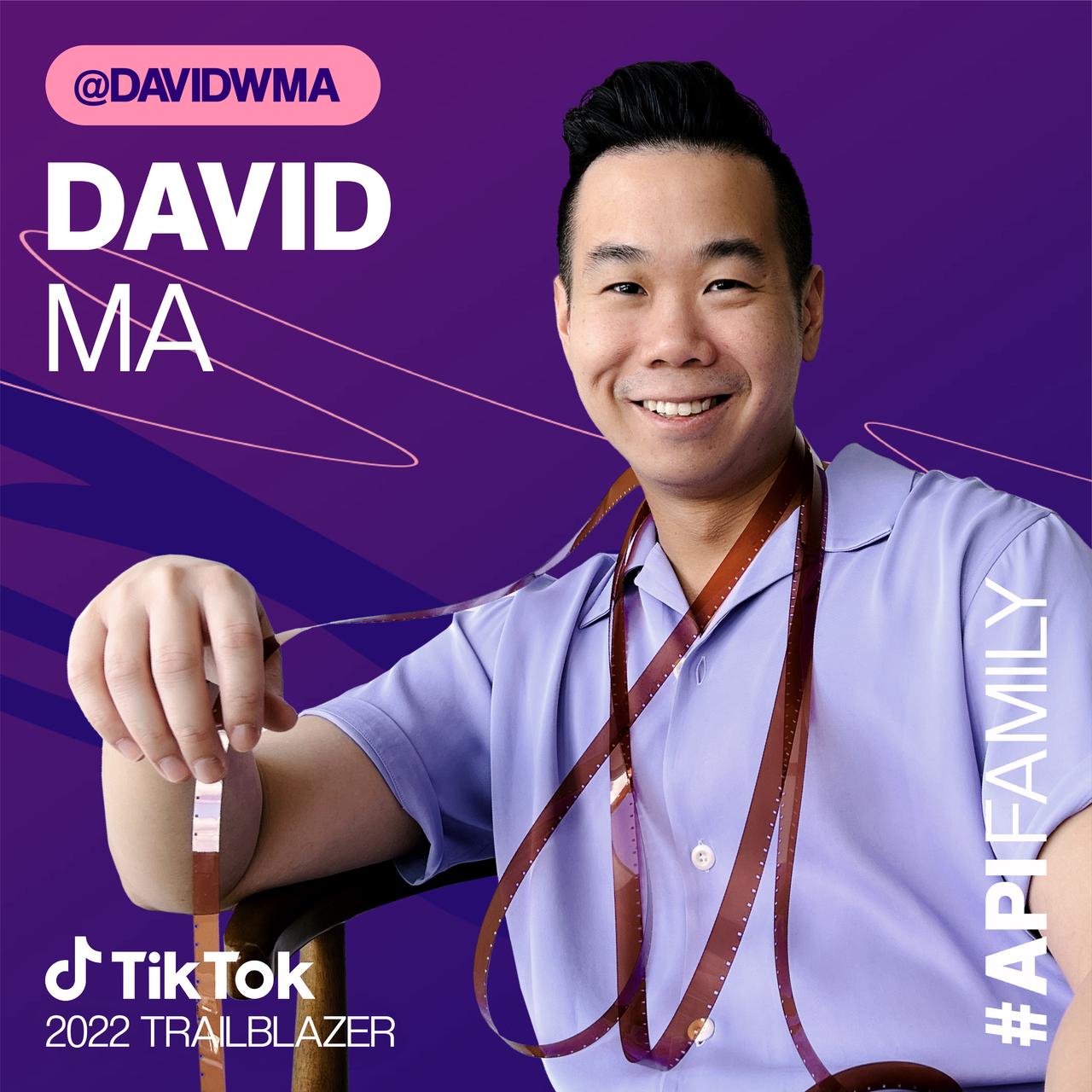 What does it mean to you to be part of the API community?

As a director and filmmaker, I feel honored to be able to tell stories of the API community and cast people on screen who look like me. Representation in media is something I feel very passionate about and I want to normalize cultures, stories and foods that aren't typically portrayed in mainstream media.

What is your favorite TikTok video that you've created and why?

This TikTok video is one of my favorites because I leveraged my filmmaking knowledge, while also taking people behind the scenes of a Korean series that was one of my favorite shows of 2021. The show was beautifully executed and I was happy my TikTok may have urged people to watch who may not have otherwise tuned in.

What are some of your passions on and off of TikTok?

I love cooking at home and meeting chefs who have a deep connection to the food of their culture(s).

What is your favorite part about directing?

Having the ability to tell a story I find important, with the people I think are best fit to do so. Often times when I've seen stories on the big screen or a commercial, I wish there were other ways that the story could've been told visually or with different talent. With directing, I get to make those decisions, trust my instincts, and share stories that might not have as much visibility. That's really special because the things we see in the media heavily influence our view on the world.

What inspired you to show BTS on TikTok?

I wanted to share BTS videos on TikTok for two reasons. First, as a self-taught filmmaker who didn't go to film school, I didn't have many resources available to me. I wanted to be a resource or a guide for other young filmmakers considering a career in this field. The second driver was wanting to break down the walls that were put up by Hollywood and by professional filmmakers. It was important that I show how we cast, build storyboards, put a set together, and bring a vision to life. I wanted to show people that you can be a director, food stylist, producer, actor, etc. All these people have very different backgrounds and experiences, and that's the beauty of film crews.

What advice would you have for a young filmmaker?

I've always heard the phrase 'fake it until you make it,' while I was growing up. But I would invite young filmmakers to 'make it until you make it.' It's easy to fake stuff on social media, and to pretend you know what you're doing. But you learn so much by actually making stuff. I got an incredible education in filmmaking once I started making my own films, learning from mistakes and growing my craft. Even if you're just making a TikTok video, that's still creation, and it allows you to make a mistake or make something incredible. The only way you can make it in films is if you put yourself out there. 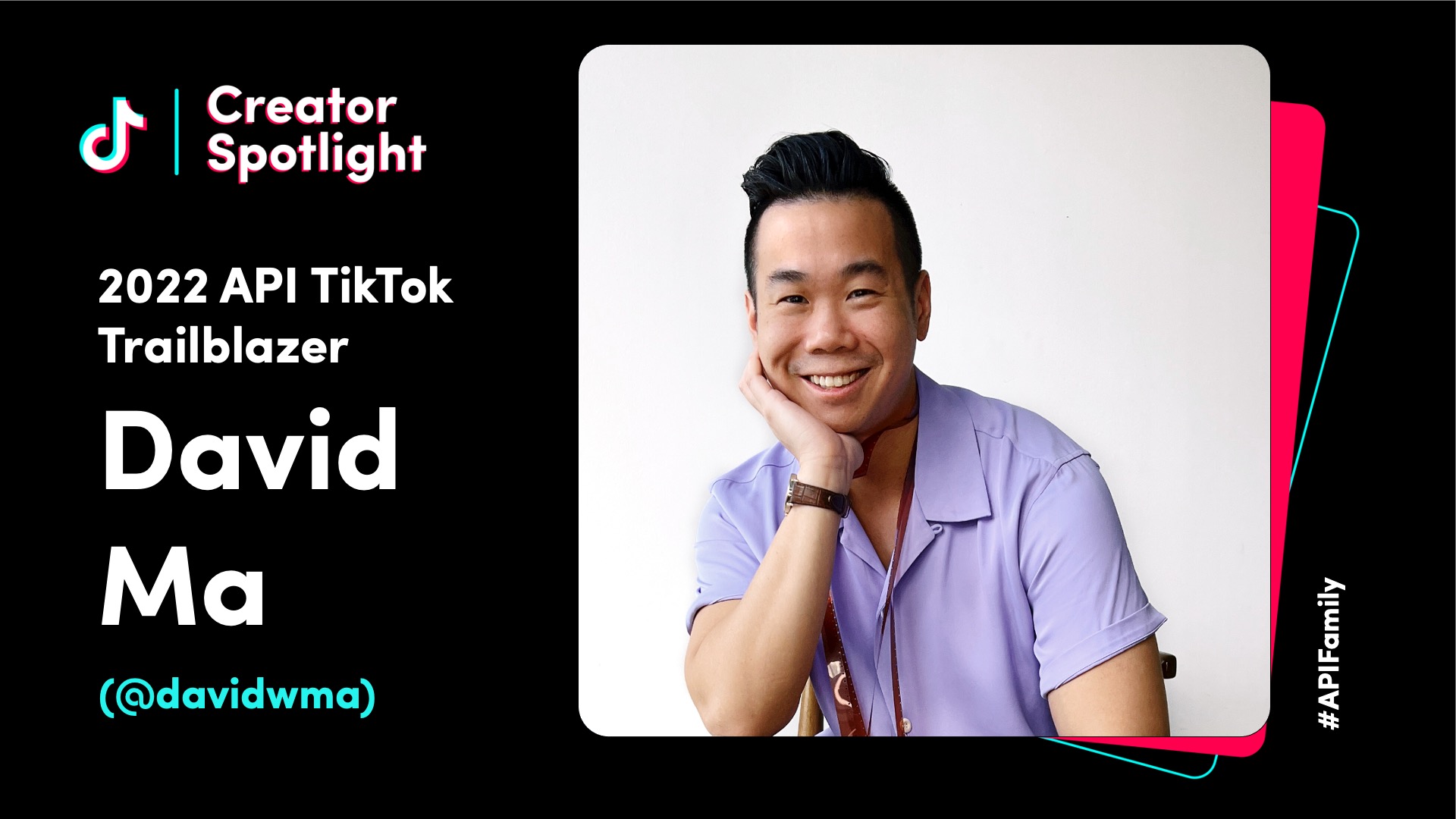