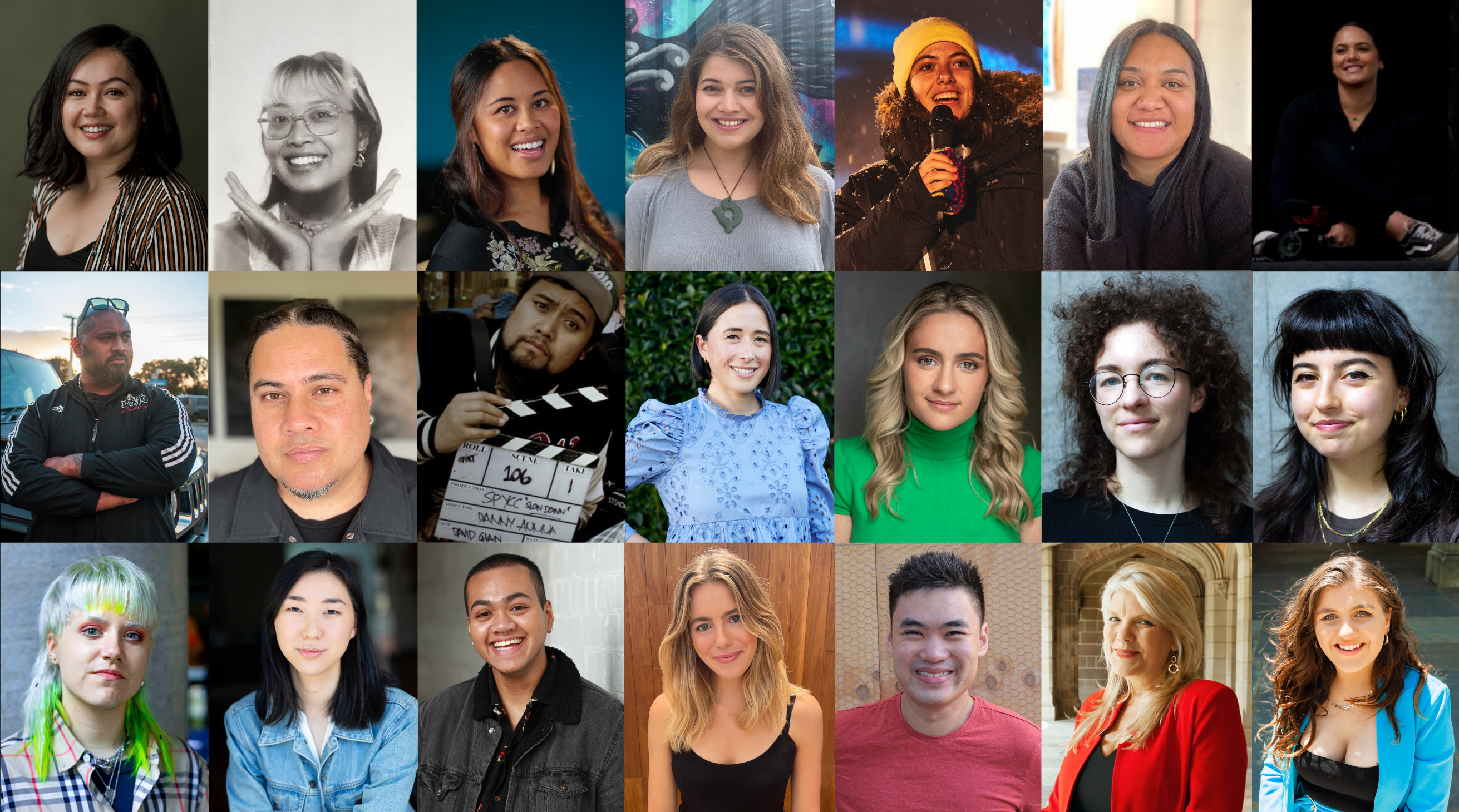 TikTok, Screen Australia and NZ On Air have announced the recipients of Every Voice, an initiative to support diverse and distinct creators in the creation of innovative content exclusively for audiences on TikTok.

Every Voice, the first joint initiative between TikTok, Screen Australia and NZ On Air, aims to help a new generation of online storytellers expand their vision and ambition, and will cultivate original New Zealand and Australian content that resonates with global online audiences. Four teams from New Zealand and three teams from Australia have been selected, with each team receiving up to AUD $50,000 funding to cover development and production costs for their projects. Teams will also participate in virtual workshops to develop story skills and best practice for creating for TikTok.

NZ On Air Head of Funding Amie Mills said, “It’s been a real joy to collaborate with TikTok and Screen Australia on the Every Voice initiative, which has resulted in the funding of seven remarkable short-form projects perfectly suited to entertain and educate local audiences on TikTok. NZ On Air is thrilled to support each of the talented emerging creative teams to tell their unique stories, in their own voices, in authentic and exciting new ways.”

Screen Australia’s Head of Online, Lee Naimo said, “This first time partnership with TikTok and NZ On Air is already yielding incredibly exciting results, with seven very different projects all with unique stories to tell. These distinct scripted and documentary series all reflect one of the greatest strengths of TikTok – that it is a platform for creators to connect with audiences and build their online communities. I can’t wait to get stuck into developing these projects in the workshop and beyond.”

Director of Content Partnerships and Community at TikTok Australia and New Zealand Felicity McVay said, “We're excited to announce the recipients of Every Voice funding as they represent emerging and diverse voices who can provide fresh perspective on the cultural diversity of Australia and New Zealand and the world beyond. Our recipients represent a cross section of factual and narrative storytellers, mixed genres from comedy to romance and diverse communities including LGBTQ+, female, Māori, Pasifika and Pan-Asian, tackling topics including love, friendship, bullying and mental health.”