At TikTok, we take huge pride in our diverse community of music artists and fans 🎵

Earlier this month, we announced our plans to mark Black History Month with a series of campaigns to celebrate Black people, culture and music.

We're now excited to invite our community to join our second Behind the Beat series - a Black History Month special.

We will be bringing key conversations in the Black community to the forefront, told by those who are leaders in music. We have lined up the multi-talented global superstar Stefflon Don and rap artist and internet phenomenon KSI, who will be sharing their unique journeys and stories with the TikTok community and beyond, delivered through LIVE.

Stefflon Don, originally from Birmingham, has an incredible story to tell after first breaking on to the UK scene in 2015 with a cover of Wretch32's "6 Words". An exceptionally talented songwriter, performer and rapper, she picked up the MOBO Award for best female artist in 2017. Stefflon Don has collaborated with the likes of French Montana, Demi Lovato and Lethal Bizzle.

With over 3 million followers on TikTok, we know KSI has a big place in the hearts of the TikTok community. Hailing from Watford, he's a rapper, actor, boxer and global internet star. TikTokers will remember him going LIVE during lockdown to bring his fans together and raise $50,000 to support Help Musicians' Covid-19 relief efforts. Following the success of his critically acclaimed album Dissimulation, KSI has just released his new single ‘Really Love’ featuring award-winning singer-songwriter Craig David & Digital Farm Animals, which is already #1 on The Official Big Top 40. With a UK tour planned for May next year, KSI really has taken the music world by storm in 2020.

Behind the Beat line-up: 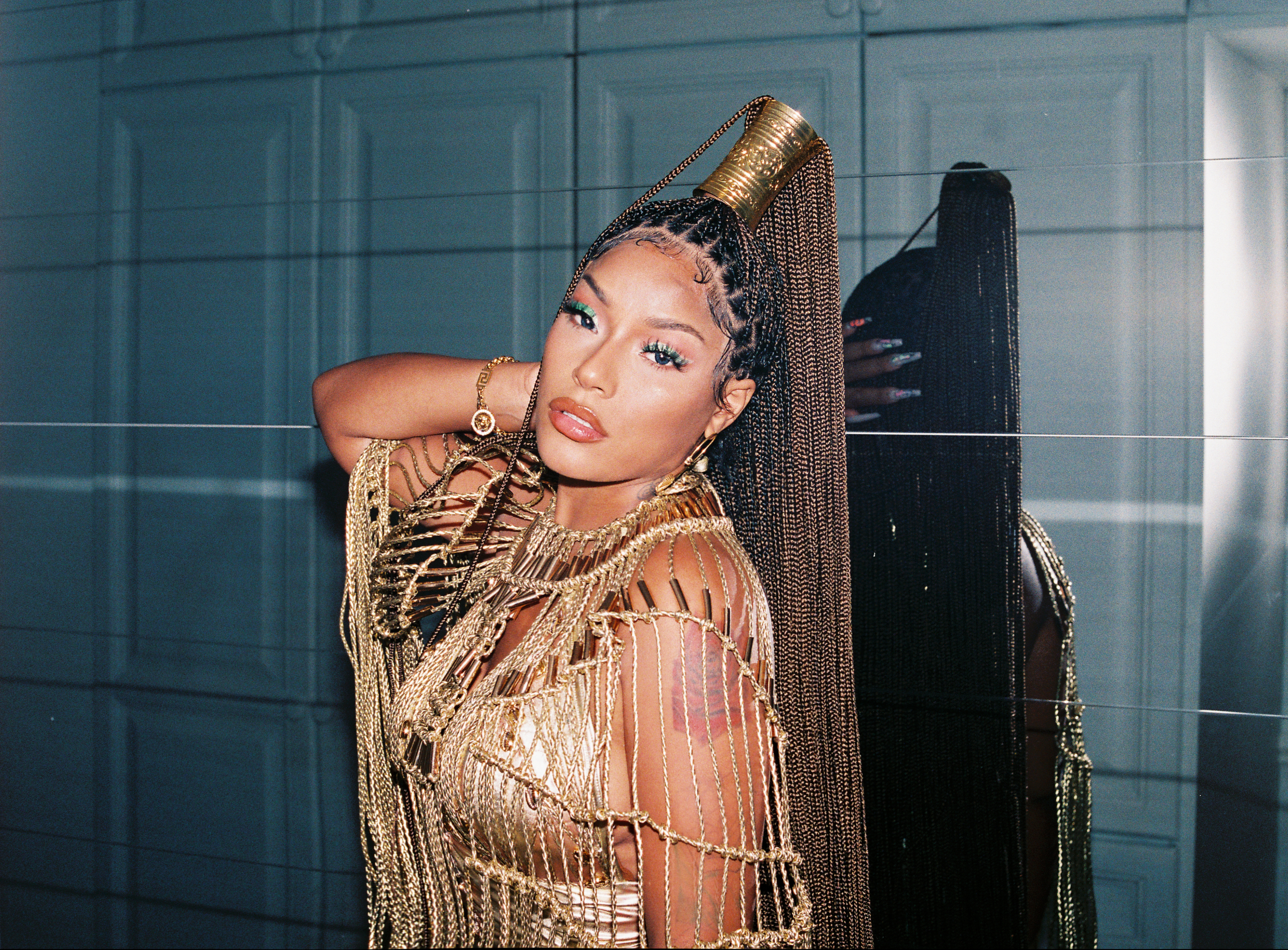 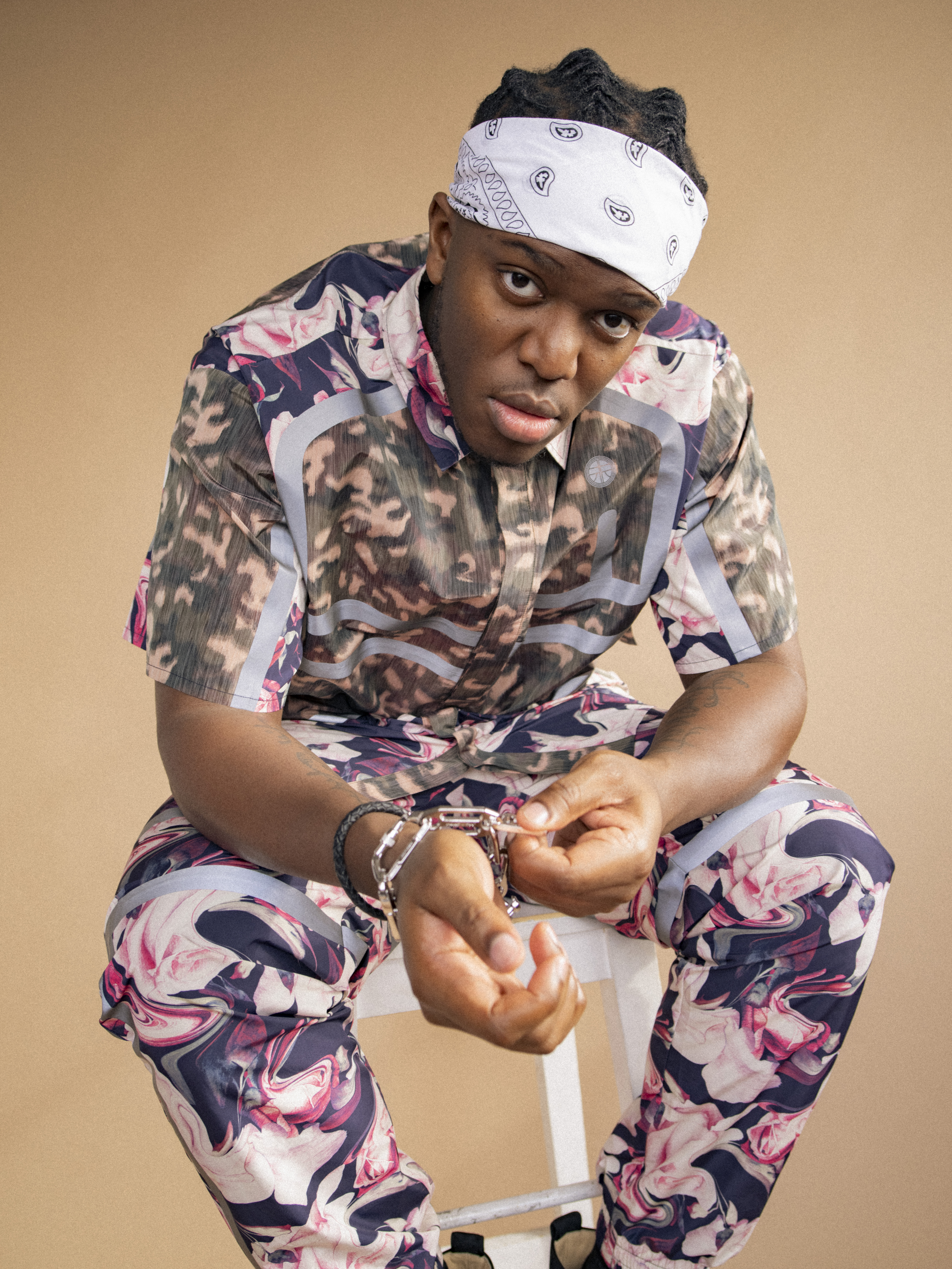 It's definitely not one to miss - TikTokers who tuned into our first music takeover weekend in July will remember the behind the scenes access and memorable stories from Ellie Goulding, Anne-Marie and Mr Eazi.

You may have also already spotted the playlists curated by prominent Black artists available on the Sounds pages on TikTok. These guest playlists include the artist's favourite songs from fellow Black musicians that inspire them. Go and check them out - so far they include a wide range from Solange, Dave, Jorja Smith to Kano:

Through the #MyRoots playlist we're also profiling Black artists who started some of our biggest viral and cultural moments on TikTok. The playlist has every TikToker's favourite soundtracks - from Young T & Bugsey's Don't Rush, Megan Thee Stallion's Savage to Curtis Roach's epic lockdown theme tune Bored In The House.

So, new to TikTok and fancy tuning in to Behind the Beat? Getting involved couldn’t be easier - just download the app for free via the Apple App Store, Google Play or Amazon.