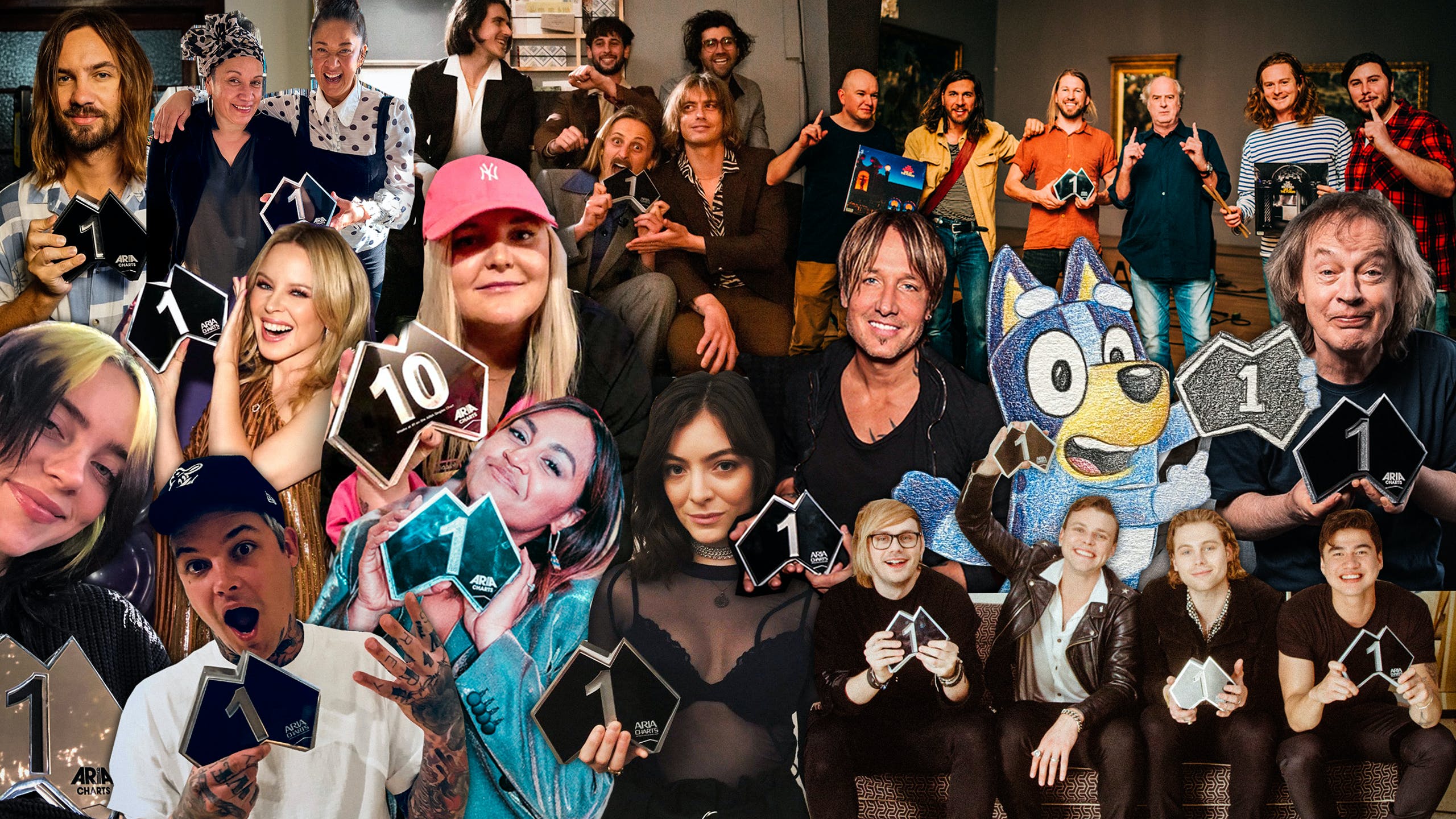 This will make ARIA (Australian Recording Industry Association) the first official weekly music chart to be released around the world. The chart week remains the same, running from the start of Friday until the end of Thursday.

“Local and international artists will be looking to us first to see whether they have secured that coveted number 1 spot at the top of the charts.”

Coinciding with the new release date, ARIA has joined TikTok. Music fans from around the world can find out who has the official #1 Album on TikTok. ARIA on TikTok will also celebrate the rich history of the charts and Australian Music.

Being the first officially released chart for the week means ARIA will lead the global charts conversation. Music fans around the world will look to Australia to see where new music lands - from international superstars to emerging Australian talent.

Artists that reach the coveted ARIA #1 spot are awarded with an ARIA #1 Award. Recent recipients of the #1 Award includes legends such as AC/DC, Kylie Minogue, Midnight Oil as well as newcomers like Joji, The Kid Laroi, Tash Sultana and Tones And I.

ARIA on TikTok will allow the ARIA Charts to reach more music lovers. In recent years, TikTok has become an important place for music fans and musicians alike. Music fans everywhere can now discover the world’s latest #1 Album and the ARIA Charts every Friday at 5pm on TikTok. The channel will also celebrate great moments in ARIA history, ARIA Charts throwbacks and much more. Fans around the world can follow @aria on TikTok from today.

“I’m also excited about ARIA joining TikTok. We know that TikTok users are huge music fans and love to be loud about it. ARIA will be right there with them, shouting about the biggest songs and albums in Australia every week.”

"Every week people are discovering their next favourite artist on TikTok, and every week ARIA is celebrating the best of local and international artists in their charts. So we're stoked to be bringing the two together for the world's first official #1 record announce each Friday!"

Be the first to find out who is crowned #1 by following @aria on TikTok.