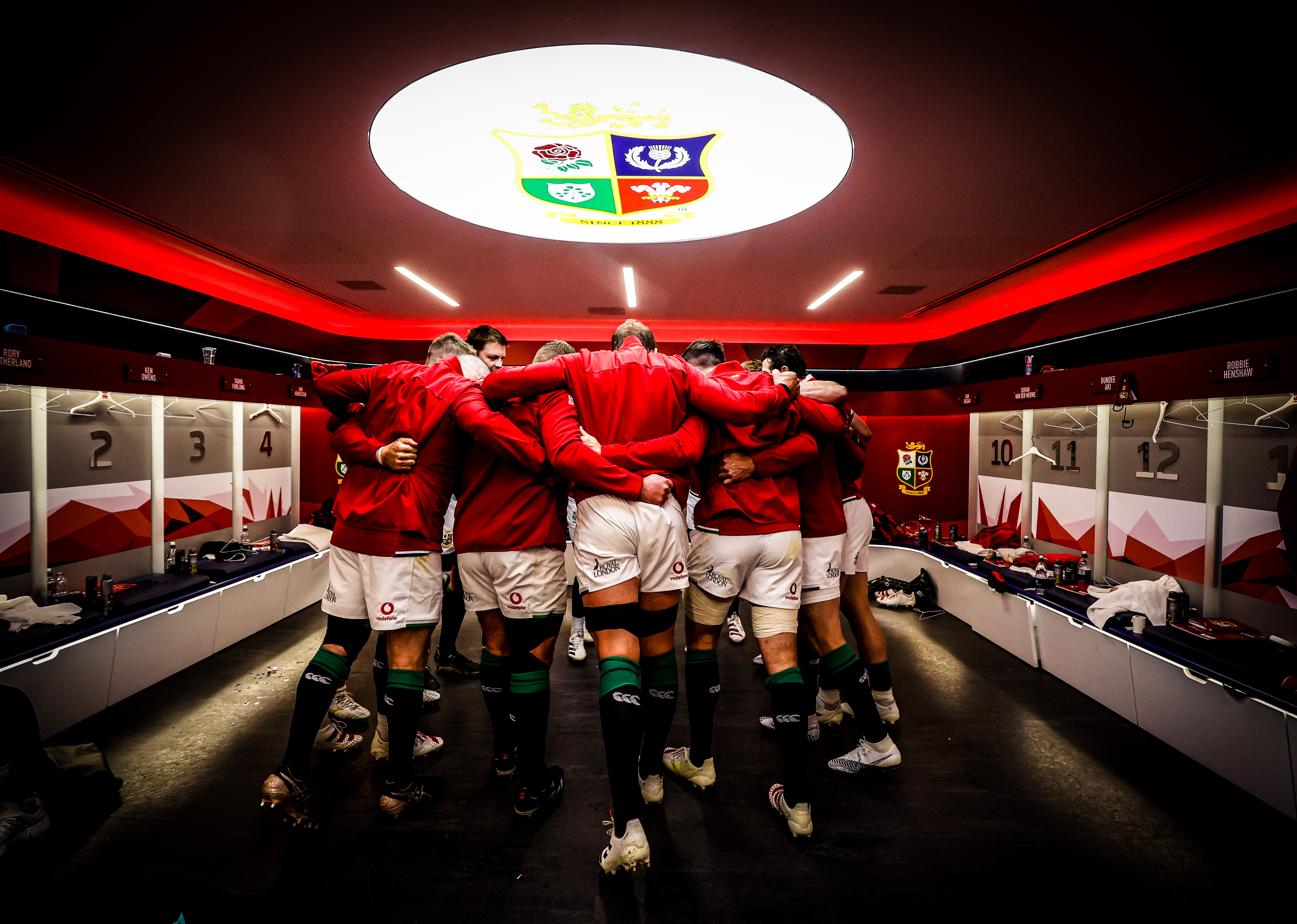 We are delighted to announce that we are now the Official Creator Platform for The British & Irish Lions' Tour to South Africa!

With fans not being able to travel to the matches, the Lions may not may not have their famous 'sea of red' behind them in stadiums this year. But we have no doubt that rugby fans across Great Britain, Ireland and beyond will be coming together on TikTok to throw their support behind Warren Gatland's men as part of TikTok's incredible Summer of Sport; continuing to show we are #WhereFansPlay.

As part of the new partnership, TikTok will be the home of a series of LIVEs from both teams to take you behind-the-scenes and bring you closer to the action. The Official Creator Platform of the British & Irish Lions Tour will give fans the inside look at life on tour - from pre and post-match takeovers, interviews with the players and an exclusive look at the team's training sessions and warm-ups.

One of these exciting LIVEs will be "Cooking For Success and Performance" with the team chef Andre Moore on Wednesday 28th July at 10.30 BST / 11.30 SA. Make sure you tune in to get a tour of the kitchen and hear what meals he cooks for the team, how he plans ahead to source ingredients and even see how he makes his favourite healthy, protein-based snacks!

You can also expect a "Hosted Team Environment Tour" on Wednesday 4th August at 11.00 BST / 12.00 SA, where you'll be taken around the team's recovery pools, outside space, nutrition table and games room.

We have a range of fun hashtag challenges to get involved with too, including #MyRugbyChallenge where players and coaching staff will show you how they perform day-to-day household activities as if they were playing rugby... Stay tuned!

Follow the official TikTok account for The British & Irish Lions @lionsofficial and follow #LionsRugby to make sure you don't miss out on all the exclusive content over the tour in July and August. Here's a flavour of what's to come....

​The latest weather in Cape Town... If it's not raining, it's not training 😉

​Watching a player get their first cap never gets old... Congrats Josh Navidi!

New to TikTok and want to show your support for the Lions? Getting involved couldn't be easier, simply download the app for free via the Apple App Store, Google Play or Amazon.