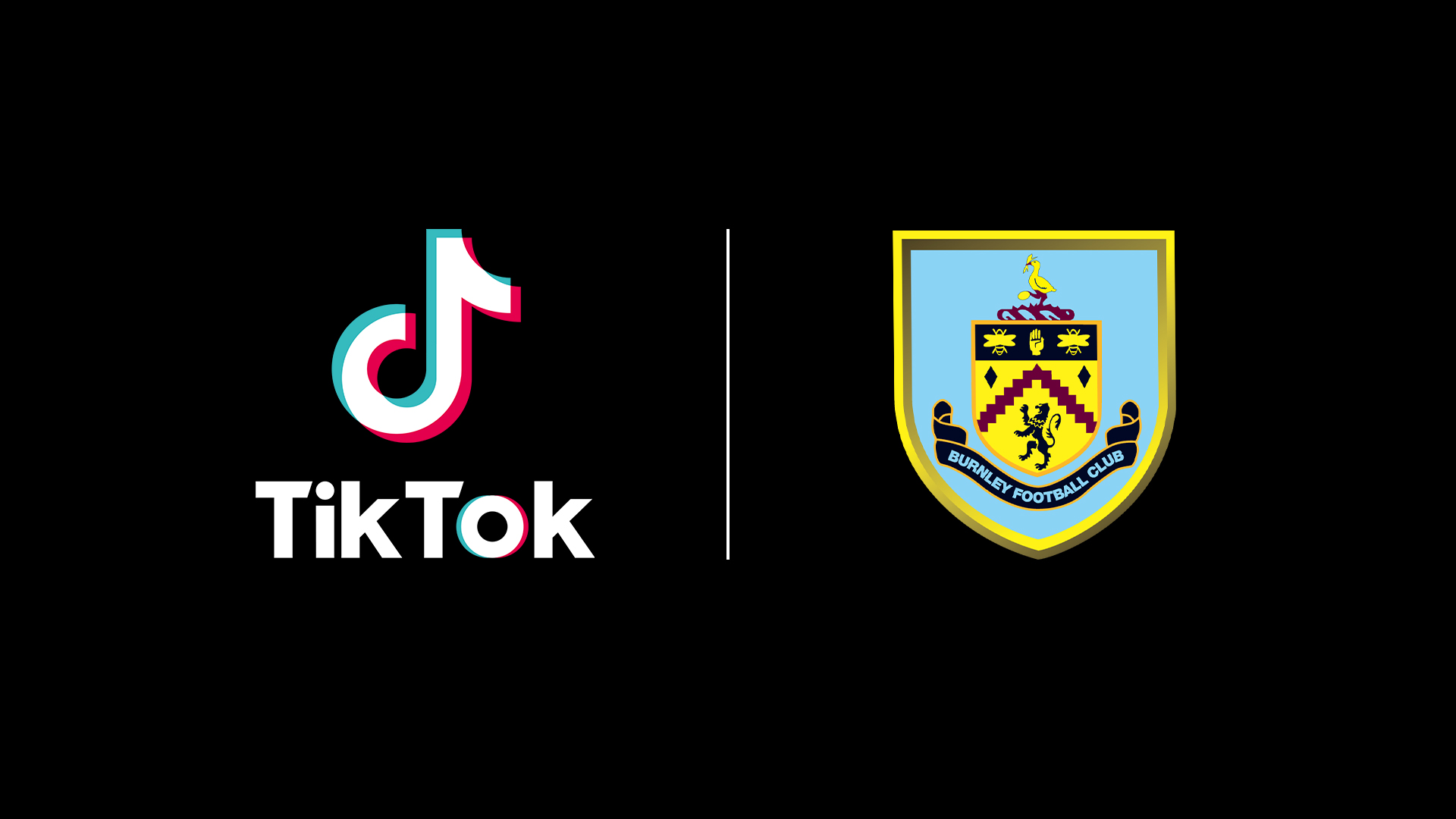 We are delighted to announce our multi-year partnership with Burnley Football Club, which will see the Club livestream every home match of Burnley FC Women’s 2021/22 season.

Burnley FC Women will become the first team to have their games streamed live on TikTok – which will also become the team’s sleeve sponsor – as it undergoes significant expansion as part of the club’s new women’s football strategy.

As part of the partnership, the club will be collaborating with TikTok football content creators who will also work with Burnley FC Women’s players on how to build their own profiles on the platform.

This will be the first season Burnley FC Women’s games will have been available to watch live and is the latest boost for the women’s football team after the Club announced a long-term plan to support the women's game in February.

This season both the mens and womens teams will unite under the same Burnley FC crest and no longer sit as a separate teams within the club!

Burnley FC Chairman, Alan Pace, said: “This is a hugely exciting partnership and another first for Burnley Football Club. Innovation is a key component to our plans at Burnley and this partnership with a fantastic, progressive brand like TikTok completely fits into our vision for the club’s future and embracing digital audiences.

“Growing our presence in women’s football was an early goal when taking over the club and this is the latest step towards that. We hope this deal will bring our club and players to a new generation of fans and I’m delighted that from next season we’ll truly be one club for all – one team, under one crest.”

Arthur Guisasola, Strategic Partner Manager, Sport at TikTok said: “TikTok has become a vibrant hub of sports content in the last two years with football fans, teams and players alike coming to TikTok to share their passion, so we are thrilled to announce this unique partnership with Burnley FC Women.

“Burnley FC Women will become the first football team in the UK to livestream their home matches on TikTok. This partnership with Burnley will give football fans access to the home matches and exclusive content from the Burnley FC Women's team; following their journey during what promises to be an exciting season.”

Burnley FC Head of Commercial Partnerships, Ella Cummins, said: “We’re delighted to be working with TikTok as a forward-thinking platform that supports the long-term vision of Burnley Football Club. This is an exciting step forward for our women’s team, as we continue in our ambition to reach the FA Women’s Championship by 2025.

"To have a global leader like TikTok join forces with us is very special and provides strong endorsement for the direction of the club. We’re looking forward to working together to create new audiences and fans for Burnley Football Club over the coming years.”

Follow Burnley FC's official TikTok account [@burnleyofficial] for more exclusive content and news on the partnership. You can also check out our in-app EUROs Hub via the Discover Page for trending videos, sounds, daily match schedules and LIVEs during #EURO2020.

New to TikTok and want to watch the games? Getting involved couldn't be easier, simply download the app for free via the Apple App Store, Google Play or Amazon.