As part of the 30th anniversary of Freedom! ‘90, we've partnered with Sony Music UK to bring George Michael's iconic music to a new generation of global fans 🪕🎵

For the first time, TikTokers will be able to use George Michael’s repertoire in their video creations and access his greatest hits on the TikTok Sounds page. Songs such as "Careless Whisper", "Faith", “Heal the Pain”, “Outside” and “Fast Love” can now inspire today’s generation as they did when first released.

An official TikTok account (@GeorgeMichaelOfficial) has launched, with archival footage of George Michael interviews, performances and video excerpts reimagined for TikTok's community. The channel will celebrate his lengthy career, from his days as part of pop duo Wham! through to his critically acclaimed legacy as a solo artist.

George Michael's TikTok account will energise millions of users globally - from long-time fans through to those approaching his songs with fresh ears - giving them access to one of the most inspirational musical repertoires ever created.

Heidi Boston-Thompson, Head of Digital Marketing & Audience Growth at Sony Music Commercial Group/Sony Music UK said: "The TikTok community are aligned with so many of George Michael’s values. George championed individualism, activism and friendship. His songs will always be relevant, and we love nothing more than seeing new generations discovering the meaning alongside the iconic music. We’re delighted to bring George’s unique soul to the platform to inspire future creations."

Toyin Mustapha Music Partnerships Manager at TikTok said: "As huge George Michael fans we're honoured to have him join TikTok and bring his music to our community.  He is an artist whose musical legacy transcends generations and we can’t wait to see how it takes off on our platform.”

George Michael's hits is the latest catalogue of incredible music to join the expansive TikTok sounds library. Recently, the work of fellow British songwriting legend John Lennon was made available on TikTok in celebration of his 80th birthday.

New to TikTok and fancy using a George Michael song in your new video creation? Getting involved couldn’t be easier - just download the app for free via the Apple App Store, Google Play or Amazon. 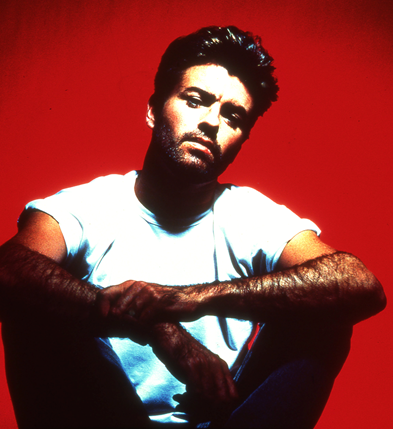