Undertaker, one of the most iconic Superstars in WWE history and a pop culture phenomenon, made his official debut on TikTok today. In his first-ever TikTok video, the “Phenom” watches on as his wife Michelle McCool imitates his iconic sit-up pose while while at home.

@Undertaker joins a growing list of athletes, entertainers, and celebrities who have joined TikTok and connected with a new generation of fans through humor, creativity and authenticity. His first-ever video on TikTok kicks off the #UndertakerChallenge and starting today, WWE fans are invited to join the hashtag challenge by recreating the Deadman's famous sit-up. WWE Superstars will also be joining the challenge and sharing their version on TikTok.

Since his debut at Survivor Series in 1990, Undertaker has participated in some of the greatest matches in history against Hall of Famers including Hulk Hogan, Ric Flair, Triple H, Shawn Michaels and Mick Foley; had multiple WWE Championship reigns; and held an unmatched and astounding undefeated streak at WrestleMania that lasted 21 years. WWE is celebrating “30 Years of The Deadman” throughout November, and will honor his Final Farewell during his 30th Anniversary Celebration at Survivor Series this Sunday, November 22, streaming live on WWE Network at 7 p.m. ET / 4 p.m. PT.

With more than 8.5 million followers on TikTok, WWE has become the second most-followed sports property since the brand launched on the platform last December. With more than 1 billion video views, WWE connects fans with world-renowned Superstars on TikTok and offers them unprecedented access to behind-the-scenes moments. 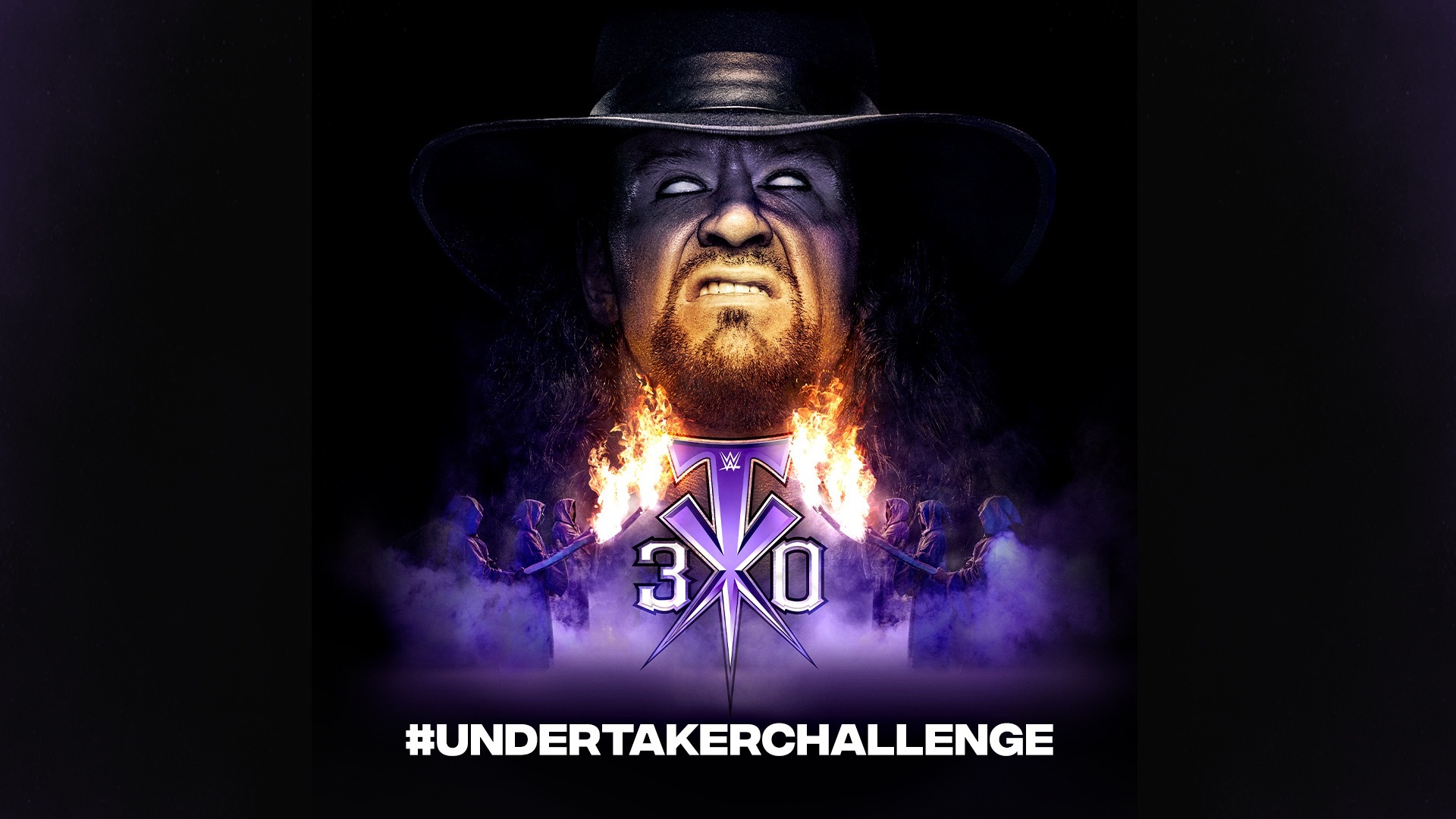