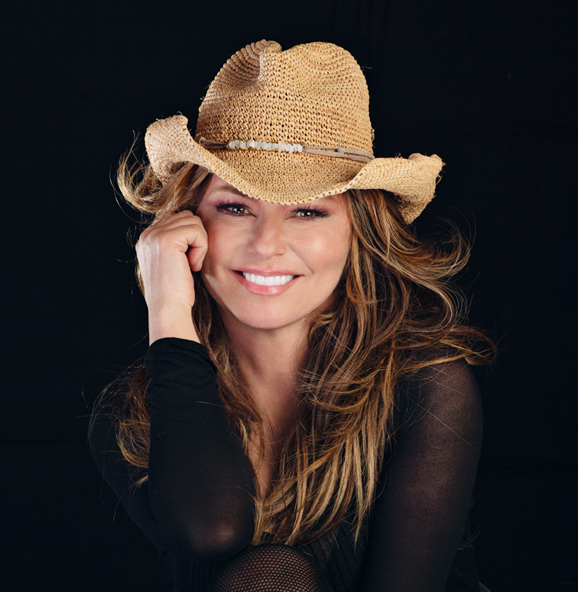 Iconic artist Shania Twain pioneered a world-conquering blend of country music and pop, and now she’s bringing her unapologetically feminine energy to TikTok. Just in time for International Women’s Day, Shania asks the TikTok community to join her in the #LetsGoGirls challenge, soundtracked by her immortal hit “Man! I Feel Like A Woman.” Users can demonstrate what they think is the best thing about being a woman by creating a transition or stitch to showcase what happens when they hear Shania utter her famous phrase "Let's Go Girls.”

“TikTok is a place where everyone has a voice,” says Shania Twain. “ It is more than a platform, it is a community. Somewhere to celebrate creativity and have fun - so I’m in! TikTok and I are spending March supporting all those who FEEL LIKE A WOMAN… so join me loudly when I say ‘LET’S GO GIRLS!’”

The multiple Grammy Award-winning Canadian singer is the latest living music legend to join the platform in recent months. Shania Twain and “Man! I Feel Like A Woman” are already popular on TikTok, with over 19k video creations on the song. The hashtags #ShaniaTwain and #LetsGoGirls have generated more than 95 million combined video views.

With five albums released and more than 100 million albums sold worldwide, Twain remains the top-selling female country pop artist of all time. She is eagerly waiting to be reunited with her fans, but for now, you can find @ShaniaTwain on TikTok.

♬ Man! I Feel Like A Woman! - Shania Twain

TikTok will also be hosting a special six-hour LIVE telethon today from 1:00-7:00 p.m. PST, in celebration of International Women's Day, to raise money for organizations that are committed to providing support and resources to help women continue flourishing in their lives. Starting today, #ThanksToHer will be a featured banner on the Discover page, connecting our community to a schedule of TikTok LIVE programming featuring women creators and artists, including @mayemuskofficial, @lillysingh, LGBTQ+ TikTok Trailblazers @team2moms, @kaliuchis, @christaallen, and more.

TikTok is a platform that empowers women to own their voice and showcase their best selves but we know there is still work to be done. TikTok will be donating $250,000 to non-profit organizations across the US and Canada that commit to the advancement of women’s leadership and economic empowerment globally including: Center for Asian Pacific American Women, Girl Effect, I Support the Girls, Kode With Klossy, League of United Latin American Citizens (LULAC), Malala Fund, PERIOD., and Plan International USA.