We don't know about you, but we're feeling pretty overjoyed that the world's most iconic singer-songwriter has joined TikTok. That's right, Taylor Swift created an account today and posted her first-ever video. To the tune of UK rapper Dave's "Screwface Capital" and its line "My outstanding payments swift like Taylor," Taylor cycles through aesthetics based on her most recent releases–folklore, evermore, Fearless (Taylor's Version), and now, Red (Taylor's Version), which she announces is coming out on vinyl on November 19th.

Lots going on at the moment: Red (my version) vinyl is up for presale on my site and oh I’m on tiktok now let the games begin 😺 ##SwiftTok

Taylor is primed to receive a warm welcome from the massive community of Swift-lovers on TikTok. With over 1 billion video views on 181k video creations, the #swifttok tag is one of the internet's premier destinations for Taylor-related discourse. Using the tag, Swift fans on TikTok post performance and interview clips of the artist, when they're not imploring her to join the platform.

Her music is a fixture on the app at large with several trending songs and Swift fans on TikTok do their best to support Taylor's newly-recorded versions of her classics, using "Taylor's Version" of "Love Story" for a recent trend. 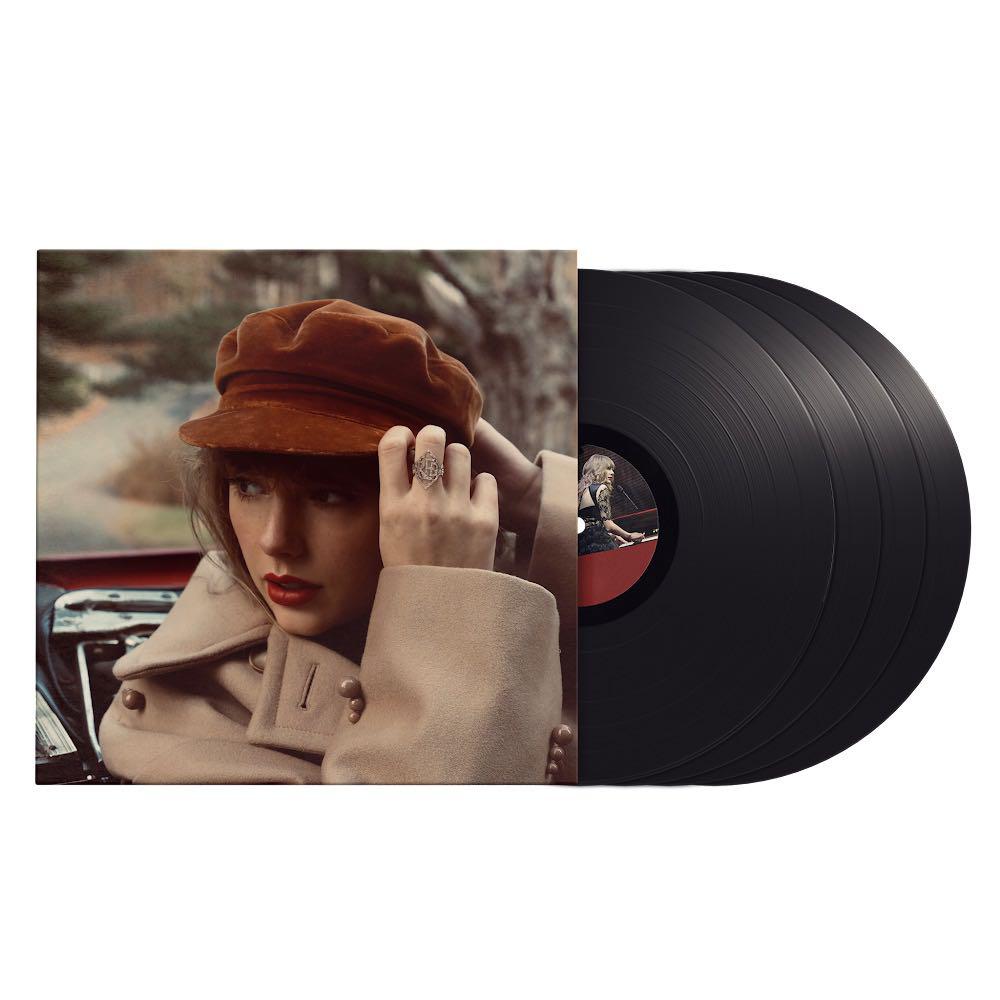 Now, it's your turn to join the #swifttok community and welcome Taylor to the platform. And keep an eye on @taylorswift for music, updates, and lots more fun.