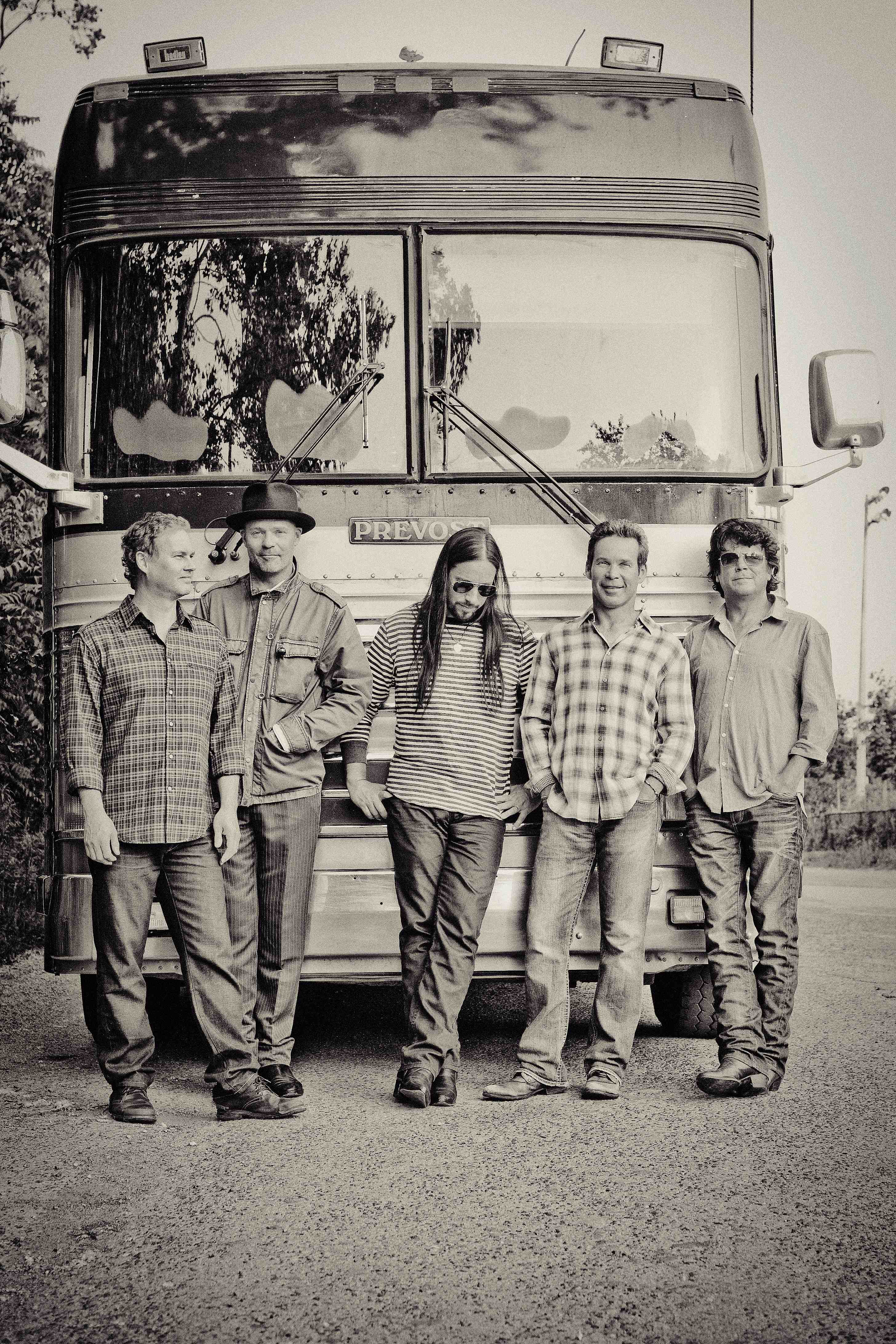 Just in time for the first long weekend of the summer, and in celebration of the 30th anniversary of their second studio album Road Apples, TikTok is thrilled to announce that iconic band The Tragically Hip (@TheHipOfficial) have joined TikTok, bringing with them their extensive catalogue spanning the past four decades.

The TikTok community will be able to use The Tragically Hip's sprawling catalogue of music in their video creations and through the TikTok Sounds page. Hits like "Ahead By A Century, "New Orleans is Sinking", "Bobcaygeon", and "Fifty Mission Cap" can now inspire today's generation as much as they did when they were first released.

“The Tragically Hip is happy to announce the beginning of our new TikTok endeavour. All of us are excited to join a platform where we can engage with all of you, as well as a new generation of TTH fans," said The Tragically Hip. "We’ll be sharing exclusive clips from our vaults and curating our favourite content from fans who cover, dance, and sing along to our tracks. Our hope is that TikTok can be a place to celebrate music and connect with fans - both old and new.

To celebrate their arrival on the platform, guitarist Rob Baker is asking the TikTok community to Duet a stripped-down version of "Ahead By A Century", adding their own vocals to Gord Downie's verse.

Duet this stripped-down version of “Ahead By A Century” and add your vocals to Gord Downie’s verse. #thetragicallyhip #canadasband #canadianmusic

Critically acclaimed for more than three decades, The Tragically Hip has been at the heart of the Canadian musical zeitgeist, evoking a strong emotional connection between their music and their fans that remains unrivalled in this country. Hailing from Kingston, Ontario, The Tragically Hip is made up of Rob Baker (guitar), Johnny Fay (drums), Paul Langlois (guitar), Gord Sinclair (bass) and was fronted by Gord Downie (vocals, guitar), who passed away in 2017. The Tragically Hip has achieved the enviable status of a band that enjoys both mass popularity with more than 10 million albums sold in Canada and 1.5 million albums sold in the U.S., while maintaining a grassroots following across the globe.

Whether you're a long-time fan or hearing "Wheat Kings" for the first time, the @TheHipOfficial channel will be a destination to access and interact with one of Canada's most beloved musical acts. Knowing how The Tragically Hip's music transcends generations, we can't wait to see how our community uses it as creative inspiration!

The Tragically Hip is one of the latest artists to bring their repertoire of incredible music to join the expansive TikTok Sounds library. Recently, the work of David Bowie, Shania Twain and John Lennon have been made available on TikTok.